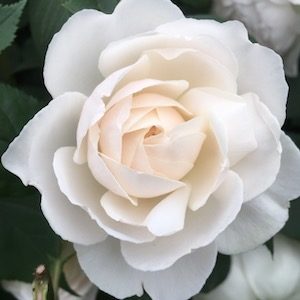 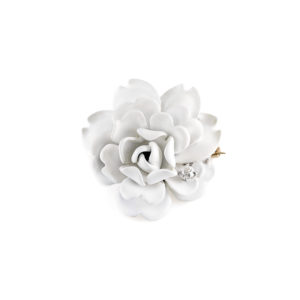 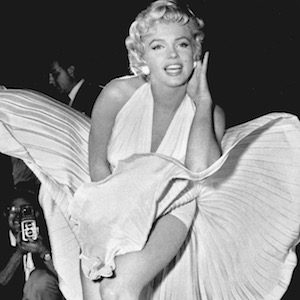 In the Victorian language of flowers, a white rose primarily expresses innocence, hope, peace, sympathy and resistance. Recently, at the 2018 Grammy Awards, many musicians wore a white rose to the event, in solidarity with the #MeToo anti-sexual-harassment movement.

Black, Starr & Frost is the oldest continuously operating jewellery firm in the United States. Among their notable clients were the Rockefellers, Vanderbilts, Carnigies, Guggenheims, Elizabeth Taylor and Zsa Zsa Gabor. In 1917, the firm sold a diamond necklace for $200,000 to stage star Peggy Hopkins Joyce, who was the inspiration for Marilyn Monroe’s character in “Gentlemen Prefer Blondes.”

BSF is one of the fine jewellers mentioned in Marilyn Monroe’s signature song “Diamonds are a girl’s best friend”:

…”Tiffany’s! ……..Cartier!…….Black, Starr, Frost, Gorham
Talk to me Harry Winston, tell me all about it!
There may come a time when a lass needs a lawyer
But diamonds are a girl’s best friend”…

As these brooches are so much alike, both might be made by the New York-based company Marcus & Co, as Marcus worked for Tiffany and was a partner from Starr.